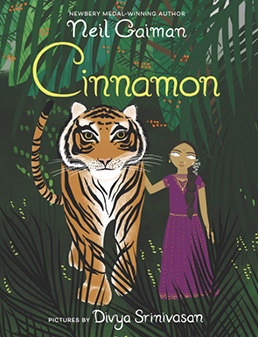 A long time ago, there lived a princess named Cinnamon.
Cinnamon had pearls for eyes.
Cinnamon did not talk.
Her father and mother offered many riches to anyone who could get Cinnamon to speak.
One day, a tiger came to the palace, armed with knowledge of the world, and everything changed.

Watch the book trailer for CINNAMON! A talking tiger is the only one who may be able to get a princess to speak in this beautiful picture book set in a mythic India.

Browse Neil’s latest books for readers of all ages. 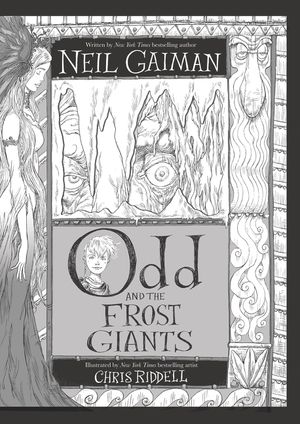 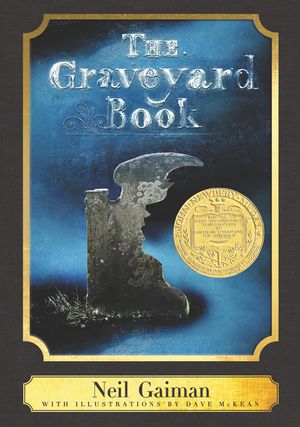 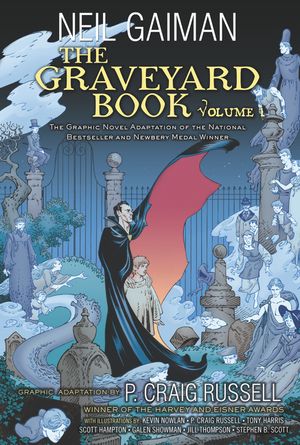 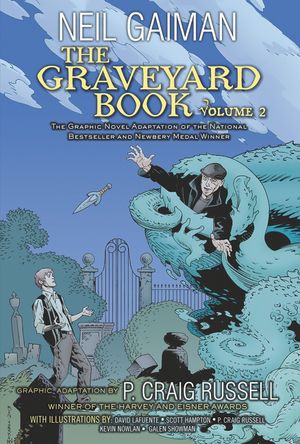 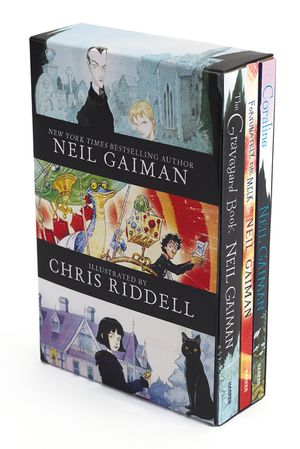 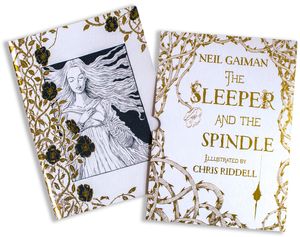 Neil Gaiman books for the classroom

Share the world of master storyteller Neil Gaiman with your students. 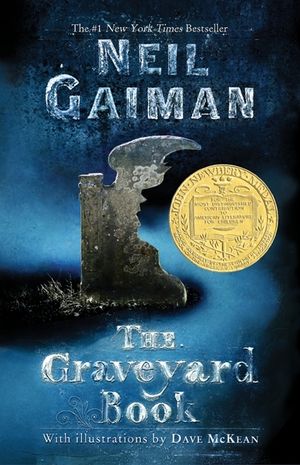 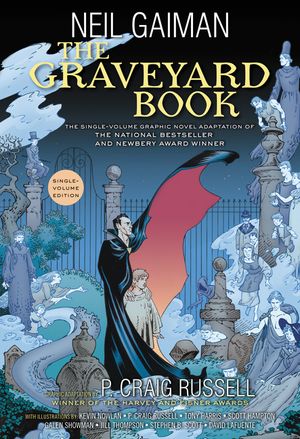 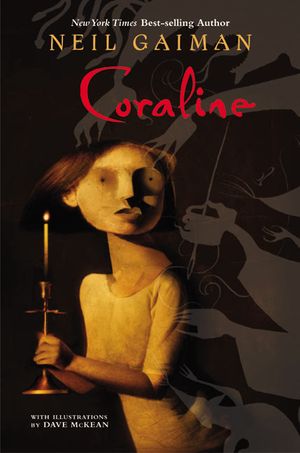 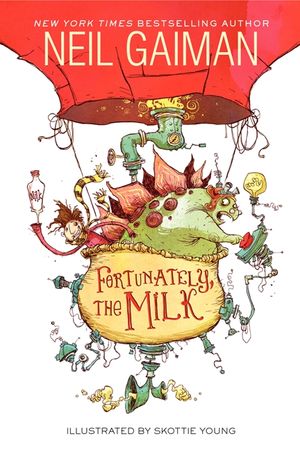 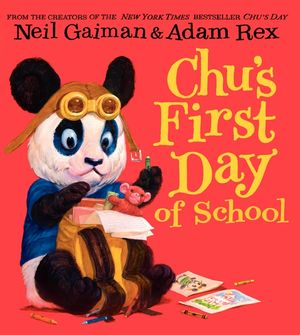 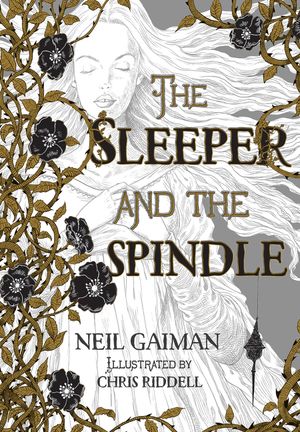 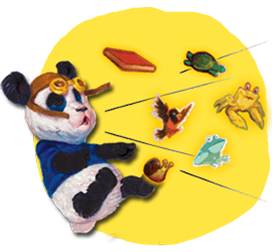 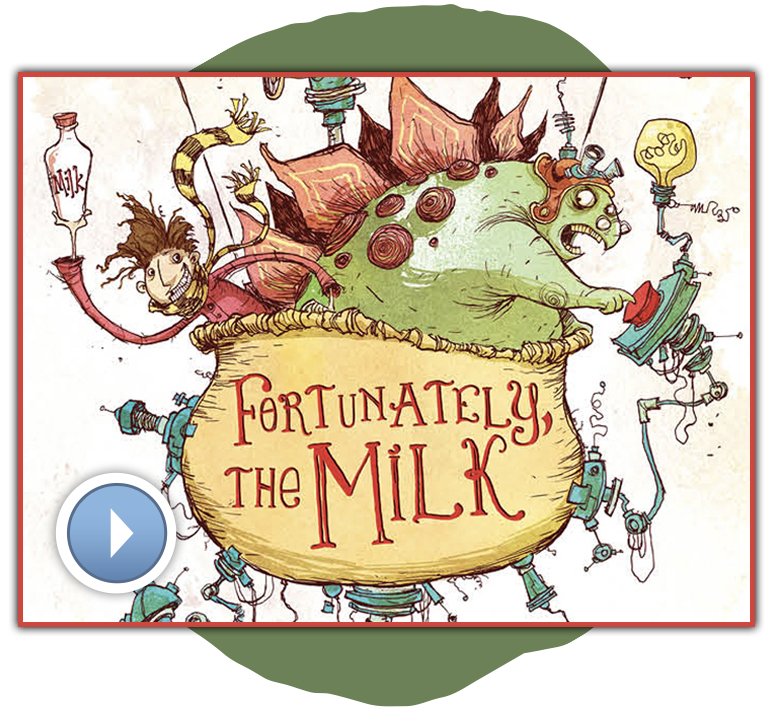 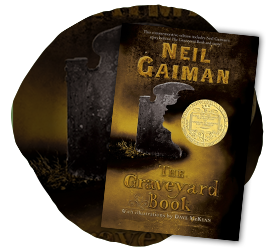